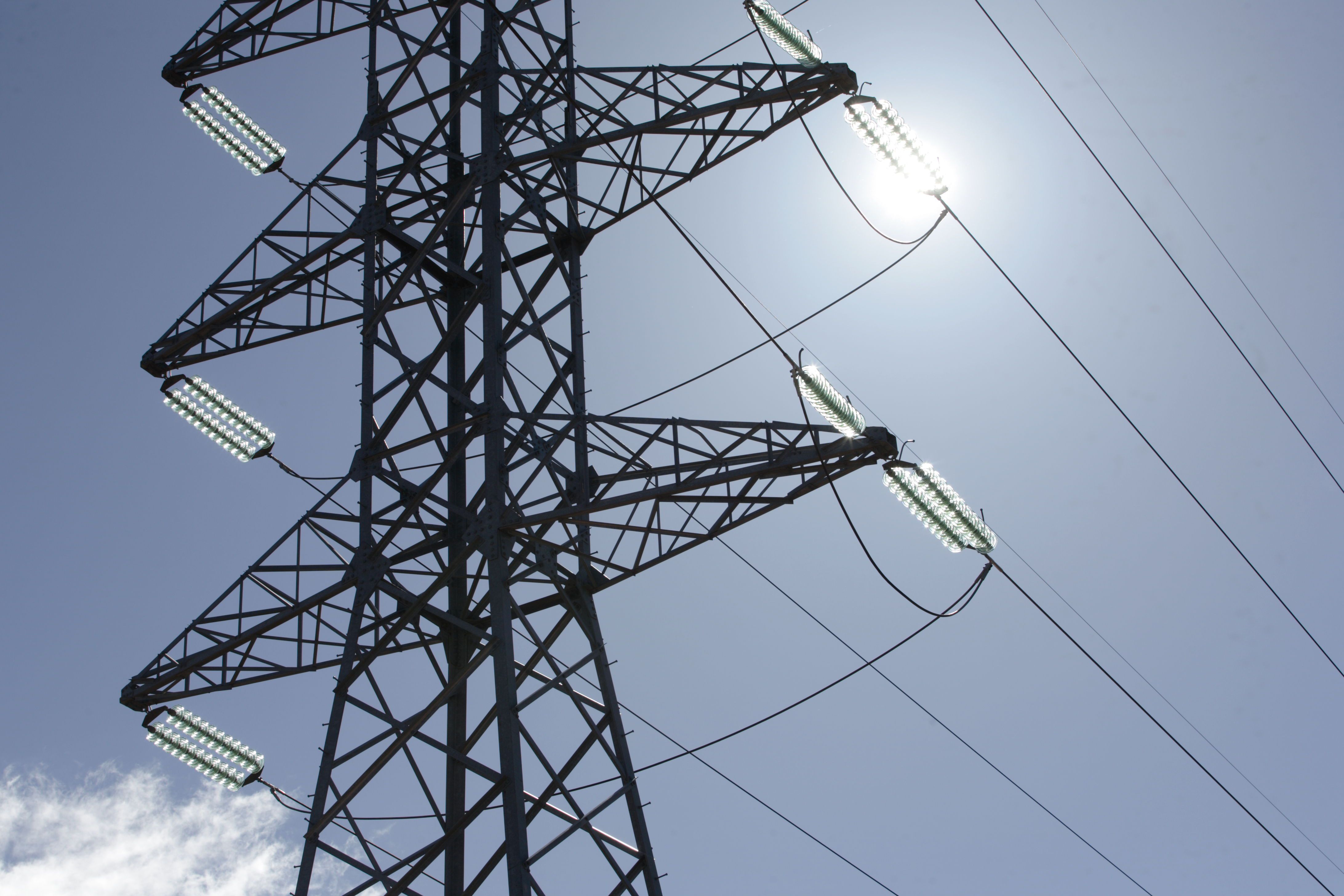 Is there an end in sight to COVID19’s impact on private infrastructure financing? Our newest set of data shows some encouraging signs. 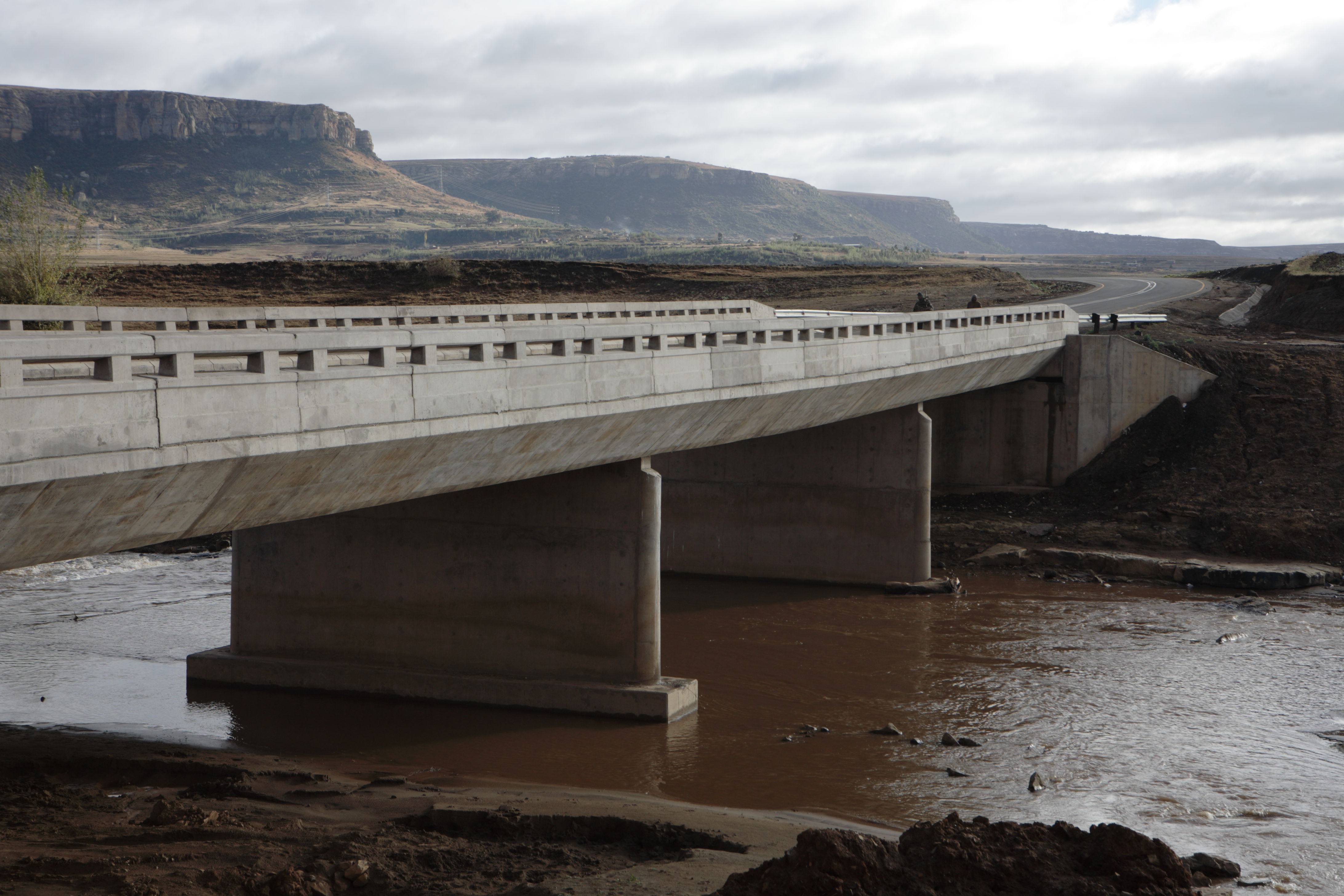 The distribution of new project investments shifted in favor of low-carbon—prior to 2010, distribution was even (852 conventional versus 899 low-carbon), but after 2010, the number of new low-carbon PPI projects (1,915) was more than double that of conventional ones (815). 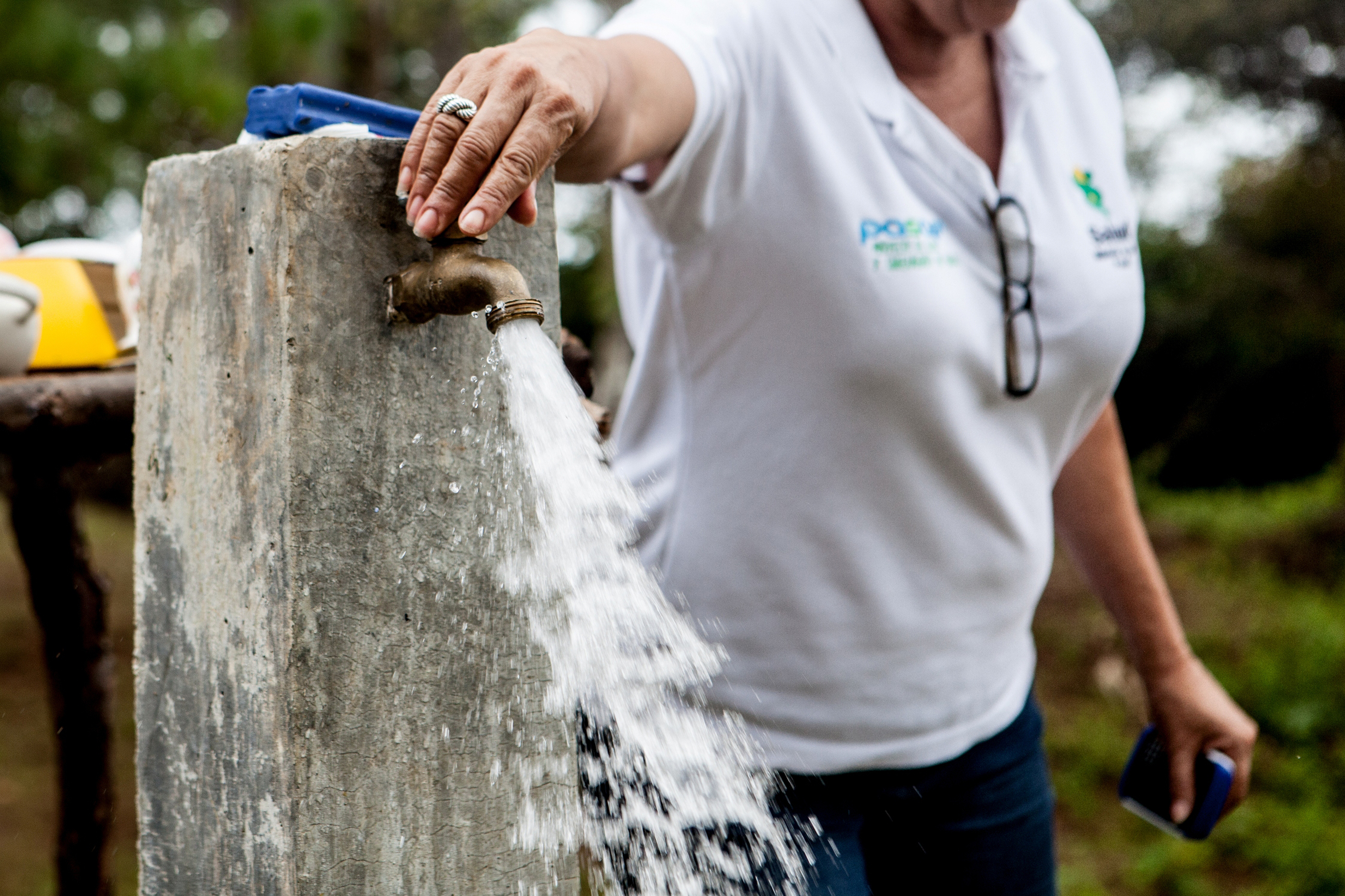 The Private Participation in Infrastructure (PPI) Project Database has data on over 6,400 infrastructure projects in 139 low- and middle-income countries. The database is the leading source of PPI trends in the developing world, covering projects in the energy, telecommunications, transport, and water and sewerage sectors. 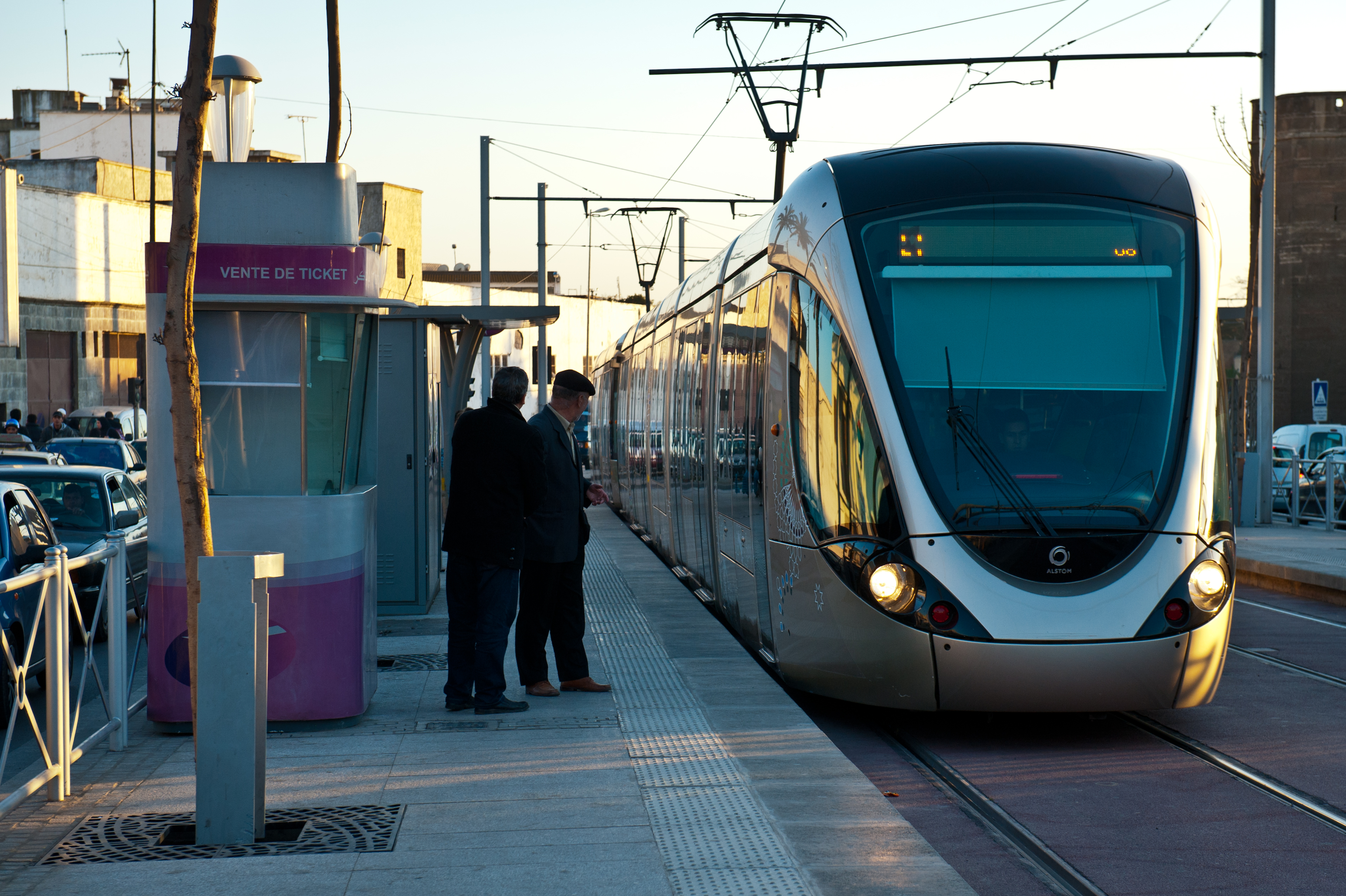